The pilot episode of the American television series The Middle, written by DeAnn Heline and Eileen Heisler and directed by Julie Anne Robinson, premiered on the ABC network in the United States on September 30, 2009. The pilot introduces viewers to the five central characters within the show who make up the Heck family: Frankie the working mother; her husband Mike; and their three children – teenagers Axl and Sue and their youngest child Brick. The show follows the characters as they deal with everyday challenges and family life, with Frankie serving as narrator. The critical reaction to the pilot episode were mostly favourable. The show held an aggregated score of 70/100 on the review website Metacritic. Many reviewers drew comparisons with another similarly named comedy series, Malcolm in the Middle. 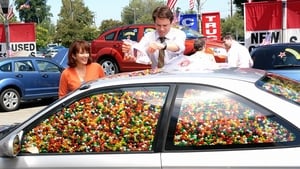 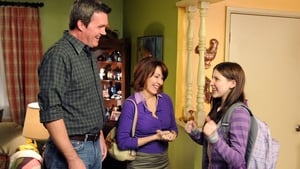 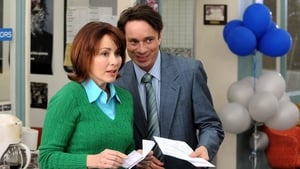 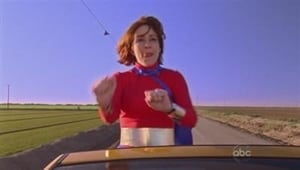