Joker Story: The origin tale of the Joker (Joaquin Phoenix) – one of the most iconic villains in comic book history.

Joker Review: Arthur Fleck (Joaquin Phoenix) isn’t happy with his life. He struggles to make money as a part-time clown while sharing a rundown apartment with his ailing mom (Frances Conroy). But Arthur lives in a city struck by hard times where a decent, honest living is difficult to come by. He also suffers from a condition that causes him to break into uncontrollable laughter. None of this stops Arthur from dreaming big. He aspires to be a stand-up comedian and attempts to write jokes in his diary. Caught in between it all, Arthur slowly begins to lose his grip on sanity.

It’s immediately apparent that this is not your standard comic book fare. Todd Phillips painstakingly constructs the story of a man at his wit’s end when pushed beyond his breaking point. Phillips doesn’t glorify mental illness but instead makes a compelling case of a deeply disturbed individual struggling to find a coping mechanism in the form of an unhinged alter ego. This also resonates in his gritty vision of Gotham City, a metropolis brought to its knees, and crime is just a way of life. Only the rich and corrupt seem to be unaffected by the mayhem – a pertinent notion in present times. Set in the early 80’s, this fictional city is reminiscent of that era with impeccable production and a time-relevant, yet unsettling soundtrack that evokes a constant sense of uneasiness.

Arthur Fleck’s gradual descent into madness has a distant parallel to ‘Taxi Driver’, also featuring Robert De Niro, so there’s a sense of joy for the cinephile to see him here. But, none of the cast holds a candle to Joaquin Phoenix in the titular role, captured by a dedicated and immersive performance. Watching Phoenix disappear into character makes one fear the actor’s sanity as he creates his own unique version of the villain. At first, his wiry, awkward frame stumbles to get from one place to the next, but when he eventually transforms, he becomes graceful, resembling an agile dancer. It’s simultaneously difficult to watch and yet, impossible to take your eyes off him. If Joaquin Phoenix finally wins an Academy Award for this performance, it will be hard to argue against it. Disturbing and intense, yet undeniably brilliant, this may very well become the definitive origin tale of the Joker. 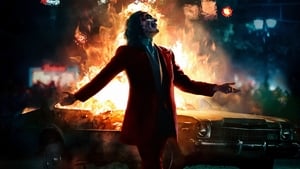 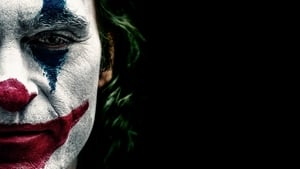 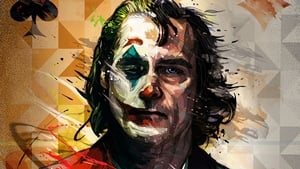 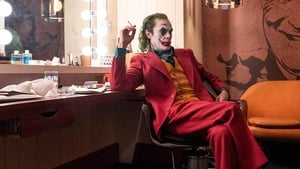 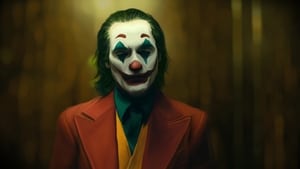 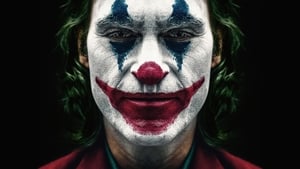 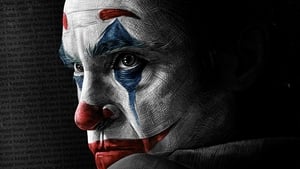 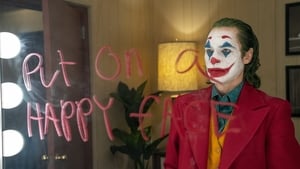 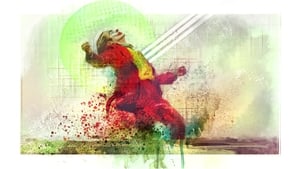 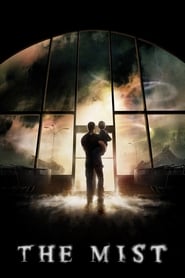 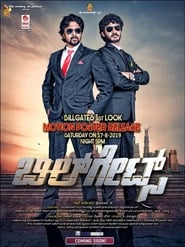 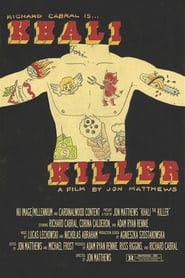 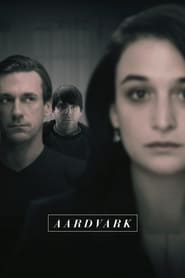 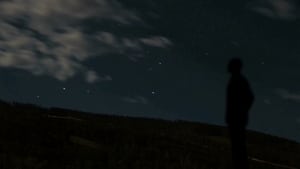 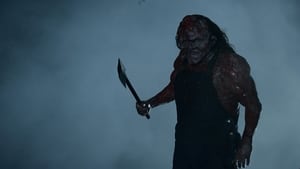 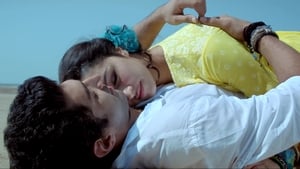