Zoey 101 is an American television series which originally aired on Nickelodeon from January 9, 2005 until May 2, 2008. It focuses on the lives of teenager Zoey Brooks and her friends as they attend Pacific Coast Academy, a fictional boarding school in Southern California. It was created by Dan Schneider. It was initially filmed at Pepperdine University in Malibu, California, then at stages in Valencia, California beginning in season 3. It was nominated for an “Outstanding Children’s Program” Emmy in 2005. Zoey 101 was the most expensive production ever for Nickelodeon series, as it was shot completely on location in Malibu. It was also Nickelodeon’s best performance for a series premiere in almost eight years. Despite this, many critics have made negative comments about the show, its setting, and its characters. 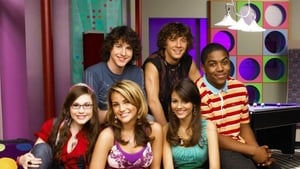 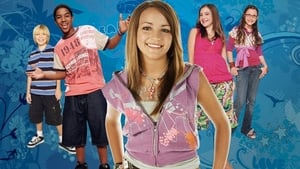